FREE SHIPPING for all orders over $50. 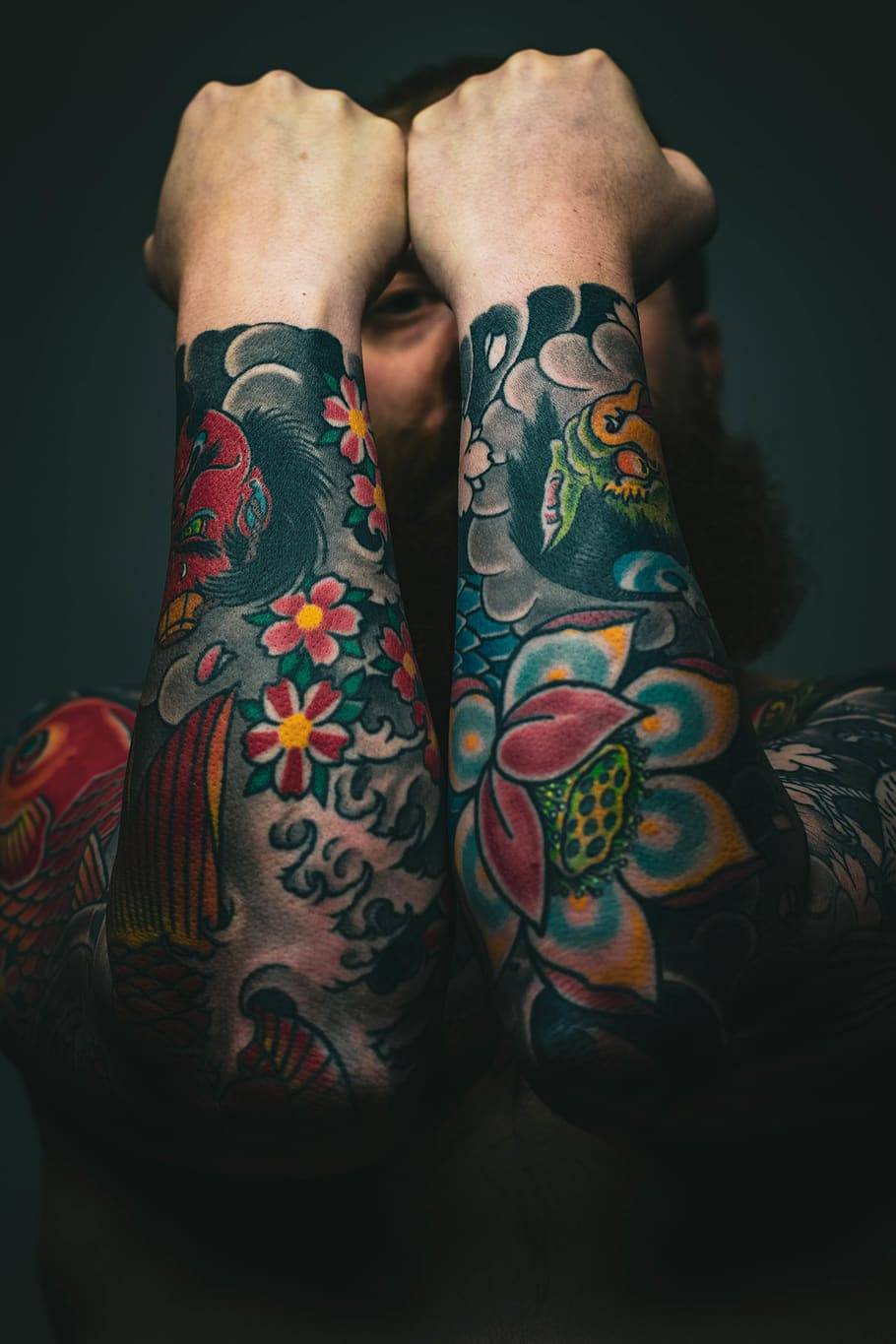 As Asian Americans, it started with our battle to appreciate our own culture. While growing up, our tradition and knowledge of our culture was really just something that we tried to keep at home. It made life easier with mom, dad, and the rest of the family. Unfortunately, our visible differences in appearance, culture, and tradition became something that fell into the shadows of our own insecurities. And that was the way things were for most of our youth. Thinking back, maybe we built our walls up too quick, and maybe much too soon. It wasn't until we saw with our own eyes that people around the world were fascinated with Asian culture - let it be food, fashion, technology, or just the beauty and geography of the various Asian countries itself. Many appreciated Asian culture more than we did. We slowly began to take down the bricks that we had built around ourselves. Eventually, we were able to free all that we had tried to keep hidden for so long.

There were two things that gave leverage to the idea of Inked in Culture. The first one, was our exposure to cultural performances and gatherings that mom and dad forced us to go to. We always dreaded going to those events, but our parents would not take "No" for an answer. Anyways, I guess we always came out learning something new because behind every act, there was a story. There was always a story. We didn't really have any impressions of the new knowledge we acquired until we came across with the next thing that gave leverage to Inked in Culture, and that was our fascination with tattoos, especially Asian-style tattoos.

Do you ever have that moment where you come across something and go: "Hey! I actually know what this is!" Well that was us for every Asian-style tattoo piece that we saw. We've seen timeless pieces depicting legendary icons like the Dragon, and the Phoenix, and even famous stories like The God of War and the Monkey King.  And it was sort of cool just knowing the stories behind these pieces, and how much history they carry with them. To us, tattoos were the perfect way to create a masterpiece that could capture everything that we are - our history, culture, and traditions all intertwined into a classic piece of art.

Our experiences in life shape who we are. But a part of who we are is already embedded within us. It really was just a matter of whether we would allow that part of us to wake up from its slumber. It took years of customs and traditions being etched into our everyday routine so that we could at least remember it. But it took even more time for it to shape into something that we could one day accept, and finally appreciate and value. This is why we are Inked in Culture. The question is, are you? 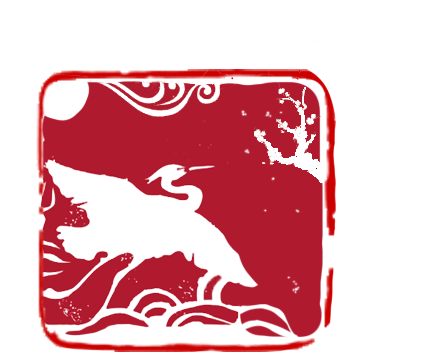 Home
About Us
Shop Now
Collections

Home
About Us
Shop Now
Collections

Our clothing follows standard Japanese Sizing. We encourage visitors to check size charts that are provided on each product page.